At the December 10th Match, we took a poll to see how many shooters we would have on News Year's eve if we had a match.  It was decided to go ahead and hold our regularly scheduled 5th Saturday of the month event on December 31, 2016.

It was decided that rather than have a traditional match we would have a "practice" match.
The idea would be to set up 3-4 stages and each shooter could shoot any stage as many times as time permits.

Rather than have our set-up crew go out the day before we would have everyone lend a hand with setup on Saturday morning and tear-down when we are finished which would make short work of it.

Sign in and match fees will be the same as a regular match.  Sign in starts at 8:15. Scores will not be posted. 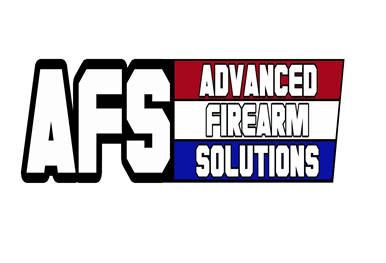